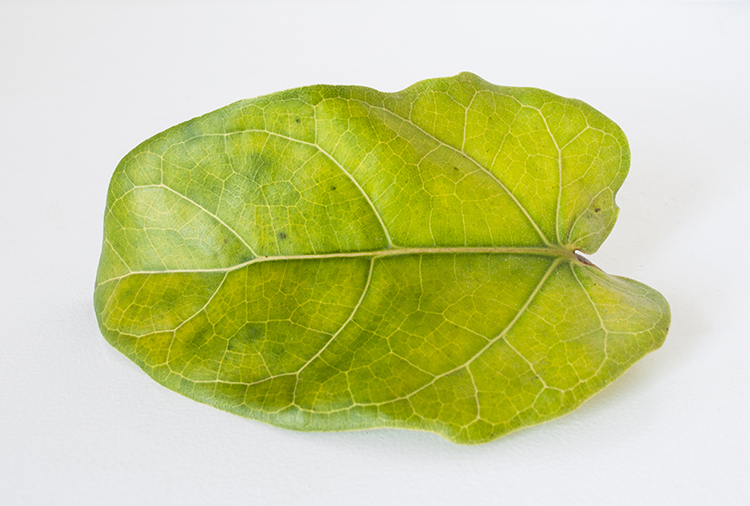 Have you watched that show? Naked and Afraid. Two strangers, male and female, are placed in the wilderness with nothing but their bare skin and one object of their choice for survival. What would you bring? A knife would be my choice. Although, I wouldn’t last more than 24 hours in the wilderness because spiders, bugs and dirt overwhelm me with irrational fear of death. I would describe my fear as arachnophobia wrapped in a web of anxiety, getting ready to be eaten alive by one of those spiders from Eight Legged Freaks.

Anyways, back to being naked and afraid. Did you know, in the beginning, humans were naked and felt no shame? It’s true! You could walk in the day time with your moon out. Genesis accounts Adam and Eve in chapter 2, verse 25; “Adam and his wife were both naked, and they felt no shame.”

When was the last time you did that? And I’m not referring to a childhood dare to go streaking or skinny dipping in the neighbors pool. When was the last time your soul felt no shame? Where you could sit down with God and be raw and real. No fig leaves sewn of church reputation and followers on Instagram. The naked you, before the Father, just as you are.

“1Now the serpent was more crafty than any of the wild animals the Lord God had made. He said to the woman, “Did God really say, ‘You must not eat from any tree in the garden’?” 2The woman said to the serpent, “We may eat fruit from the trees in the garden, 3but God did say, ‘You must not eat fruit from the tree that is in the middle of the garden, and you must not touch it, or you will die. 4“You will not certainly die,” the serpent said to the woman. 5“For God knows that when you eat from it your eyes will be opened, and you will be like God, knowing good and evil.” When the woman saw that the fruit of the tree was good for food and pleasing to the eye, and also desirable for gaining wisdom, she took some and ate it. She also gave some to her husband, who was with her, and he ate it. 7Then the eyes of both of them were opened, and they realized they were naked; so they sewed fig leaves together and made coverings for themselves.” Genesis 3: 1-7.

Recognize the system here. First, Satan watches and waits to speak doubt where God’s people are, even in good places. Second, Eve reacts by stating what is true while the serpent promises exactly opposite of what God says is true. Third, Eve, who was with her husband, desired what she saw as good more than desiring God. Fourth, the realization of who they were revealed in one moment of disobedience. Sound familiar?

We as humans haven’t found new ways of disobeying God, nor has satan found new ways of distracting us from God. We seem to be in a good place when all of a sudden we’re second guessing if God’s Word is true, so we try something else we think is good, pleasing and desirable. All to end up looking in the mirror of hearts as we read the Word again to see what’s true; God was right, we were wrong. So what do we do? We hide.

Genesis 3:8 “Then the man and his wife heard the sound of the Lord God as he was walking in the garden in the cool of the day, and they hid from the Lord God among the trees of the garden. 9But the Lord God called to the man, “Where are you?”

Just maybe if we can prove who we’re not, no one will know who we actually are. The problem with this logic is God already sees the mess we’re in and He isn’t afraid to get His hands dirty cleaning us off. He loves us anyways. When we disobey God, He doesn’t leave us, He comes to us. He walks with us, talks with us and confronts us, not to shame us, but to heal us.

“I heard you coming and was afraid of what you’d see so I hide in my shame.”, I confessed.

And he said, “Who told you that you were unworthy? Have you listened to the accuser that I overcame when I sacrificed my Son, Jesus?”

Then I blamed, “The world I’m in and people I’m around told me something different from you, but promised something good, and I believed it.”

Then God said to Nicole, “What is this you have done? Don’t you know how much I love you?”

You see, after God confronted, corrected and punished the sin of humanity by cursing the ground through Adam and causing child-bearing pain through Eve, He still gave them what they needed to live, unashamed.

Genesis 3:21 “The Lord God made garments of skin for Adam and his wife and clothed them.”

And He does the same for us today. Jesus went to the cross for our sin, our shame, our sickness and diseases. Don’t hide any longer in your shame. He carried it all so we could walk with him, “naked” and unashamed.

(I could try to make something spiritual of that clip from, Eight Legged Freaks with verses like, “Therefore, since we are surrounded by such a great cloud of witnesses, let us throw off everything that hinders and the sin that so easily entangles…” Hebrews 12:1 or, “I have given you authority to trample on snakes and scorpions and to overcome all the power of the enemy; nothing will harm you.” Luke 10:19 but I’m not going to. I’ll leave it as is so you can laugh at how my brain interprets the Holy Spirit’s ideas.)

5 thoughts on “Naked and Afraid”

Journey with me as I walk with God. Maybe you will take your next steps with Him as I share mine.